Shoe Of The Week New Balance 247

Mr Ibaka has been on my fashion radar way before I started this site.  Serge stand at 6’10 and he runs with a pack of dudes that fashion game is just as cold. His up bringing and background is fascinating the advertises he had to face so early on in life makes him a winner in my book.

He started playing basketball at a very young age with his first club, Avenir du Rail, using the sport as an escape amongst his mother’s untimely death and his father’s imprisonment during the Second Congo War.[6] (His father had taken his family away from their home to escape the war, but found himself on the wrong side of the battle-line and was held as a political prisoner upon their return.)[5]

In 2008, he entered several international showcases, picking up an MVP award at the Reebok Eurocamp,[5] where he also found himself being noticed by NBA scouts. An NBA scout at one of the camps said that “athletically he’s off the charts—there’s no telling how good he can be”.[7] “ 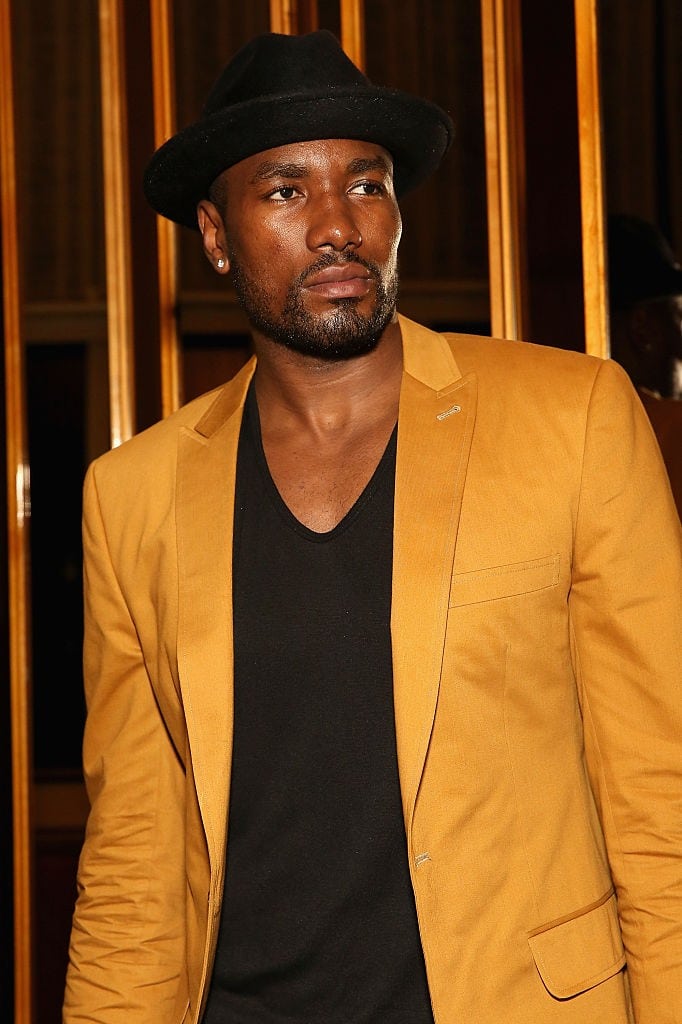 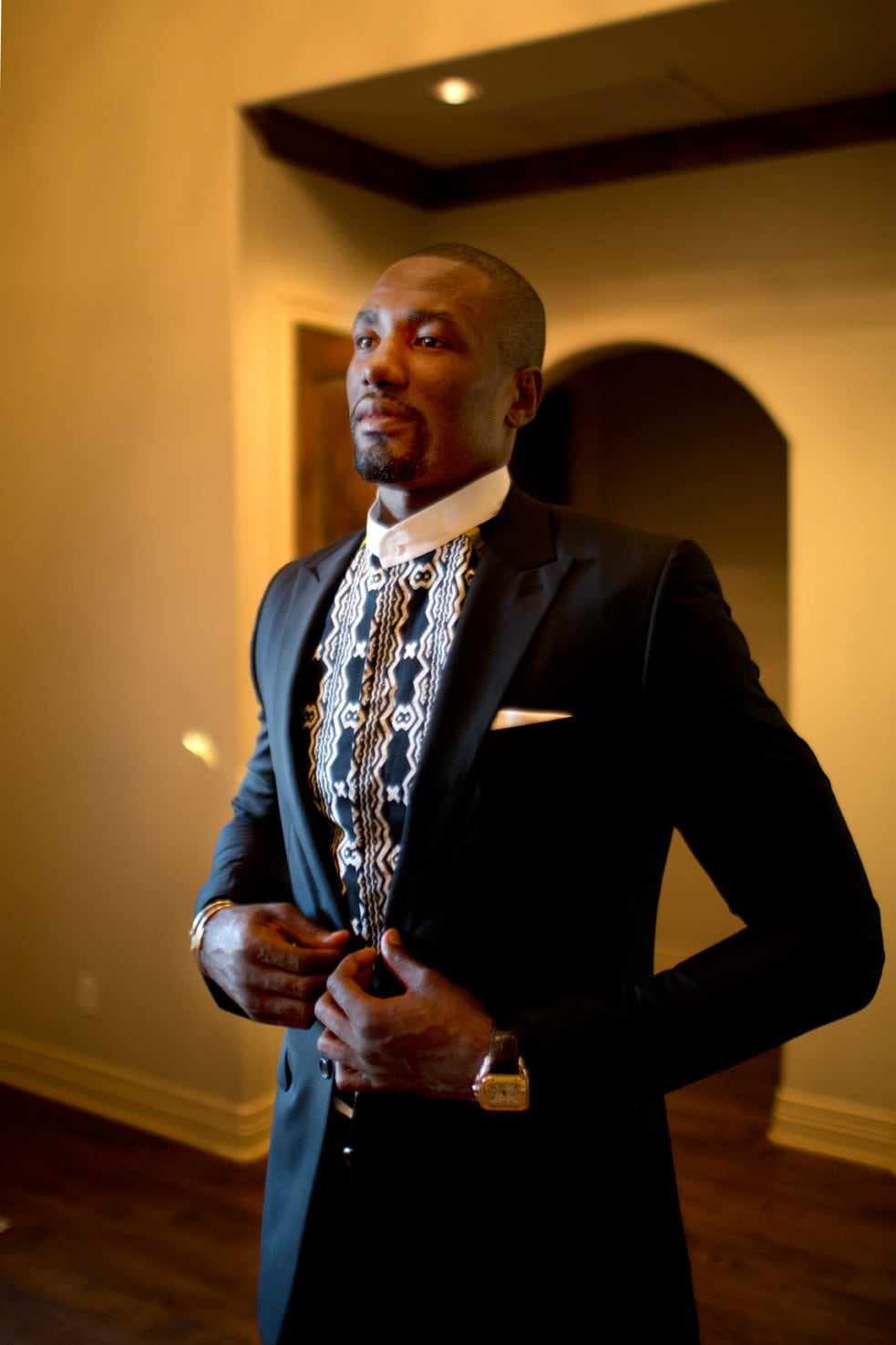