This week’s XL Celebrity comes to you straight from the biopic of Tupac Shakur. Dominic L Santana played the role of nonother than Suge Knight. He recently did an interview with Remezcla where he discusses how he felt playing such a controversial public figure and more. 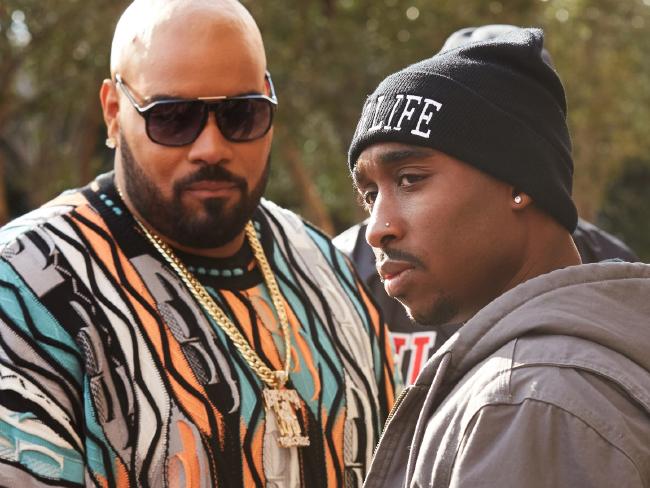 On Getting Cast as Suge Knight

It was surreal. I thought, “Is this really gonna happen?” I ended up being a part of it and got to see how much love and care and professionalism went into the film. Tupac is more than just a rapper. We didn’t come at it like that. We didn’t treat it like that. We came to the movie and Tupac with much respect. I can’t believe it’s here now for the world to see.

On Whether He Was Worried What Suge Would Think

I went into it comfortably. The attitude of the producers and the director was that it would be fair and there wasn’t going to be any sugarcoating. We weren’t going to purposefully make someone look worse than they really are. It was going to be the truth—whether it was an ugly truth or a beautiful truth. L.T. [Hutton], who is the main producer of the film, started at Death Row. He was friends with Suge then and he knows Suge now. He let Suge know what was going on and how he was going at it. When Suge found out it was L.T. who was making the film, he was cool with it from that point on. That’s the difference between your enemy making a film about you and someone you’re cool with. 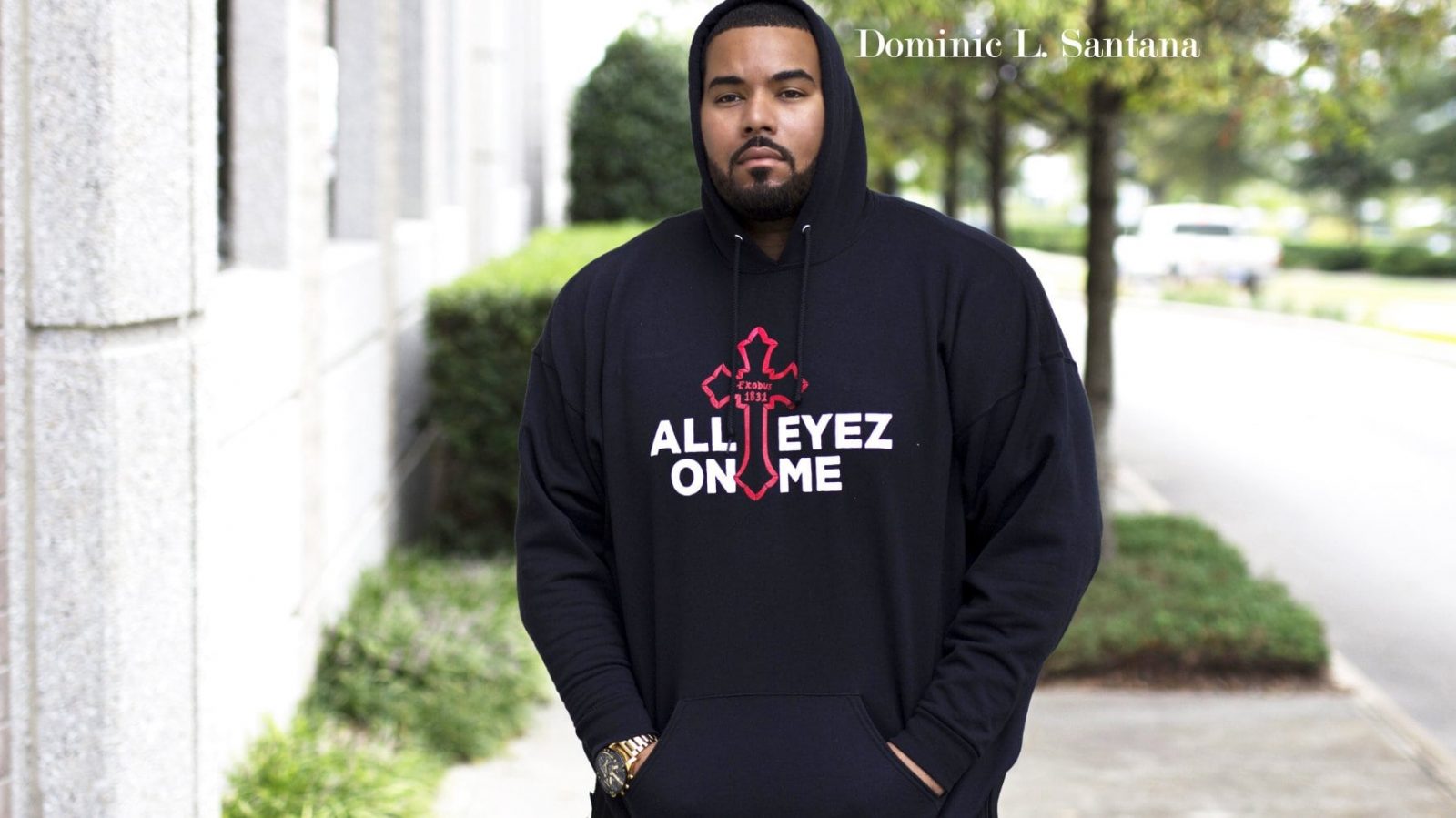 On the Kind of Research He Did to Play Suge

The first thing I did was look up old videos—the ones people are familiar with. Then, I really dug deep to find obscure, candid videos of Suge and Pac interacting at clubs or behind the scenes at music videos and stuff like that. I wanted to see that relationship when they didn’t know the camera was on them. I wanted to see that brotherly love they obviously had. I studied Suge’s face just to get the mannerisms and little nuances. I’m big on details when I’m playing a character. Then, having some of the guys from Death Row [on the set] like L.T. and [Young] Nobel that could tell me stories and things I could use to build up the personality of Suge in my mind helped.