Explain the feeling you felt on launch day June 5, 2013?
1. When I launched TheBLACKMedia on June 5th 2013 the feeling I felt was fear! I had no idea what I was doing. Personally I’ve taught, and I live by this idea: take a month before deciding to do something. Each week of that month explore what it is you’re wanting to do, and by the first day of the next month, if you still want to do it, then do it, if not, then don’t. So even though I followed through with learning, educating myself on WordPress and running a media outlet, I was fearful. The excitement came when India.Arie retweeted my article, and then I thought, oh…maybe I can actually do this, even though I have no idea what I’m doing. The day I launched was the day I was received by India.Arie thus giving me a bit of credibility though not heavily effecting my popularity or viewership. It was fear, and later on that day, excitement!

Before you started the site what were you doing previously? And what lead you to starting theblackmedia.org?
2. My whole life I’ve been an Actor, Singer-Songwriter and Photographer. I started professionally acting and singing at the same time in the 3rd grade with a performance at NJPAC. After that I spent my life auditioning for Disney, Broadway, film, tv, local events, anything. I’ve received a bunch of No’s a few Yes’s and mostly hearing nothing back, but it never stopped me. I picked up instruments in the sixth grade becoming an expert Clarinetist. Because i’ve always had an interest in art and photography I decided in 2005 to take it seriously and years later (2010-till now) I became a professional.

I attended Arts High School the nations first performing arts high school home of (Michael B. Jordan, Tisha Campbell Martin etc). Studying music at that level, acting, and competing as an artist in various competitions prepared me for college and after I graduated in 2013, I decided to create TheBLACKMedia.org! I created it because there was a void for positive content focused on people of colour in the entertainment industry. There was a rise of World Star videos displaying us as savages. The rise of reality television displaying us as careless, and media outlets reporting on us as if we were the scum of the earth so I decided to do something about it, and created TheBLACKMedia.org a website free of gossip, rumors, negativity, slander, just good images of US! 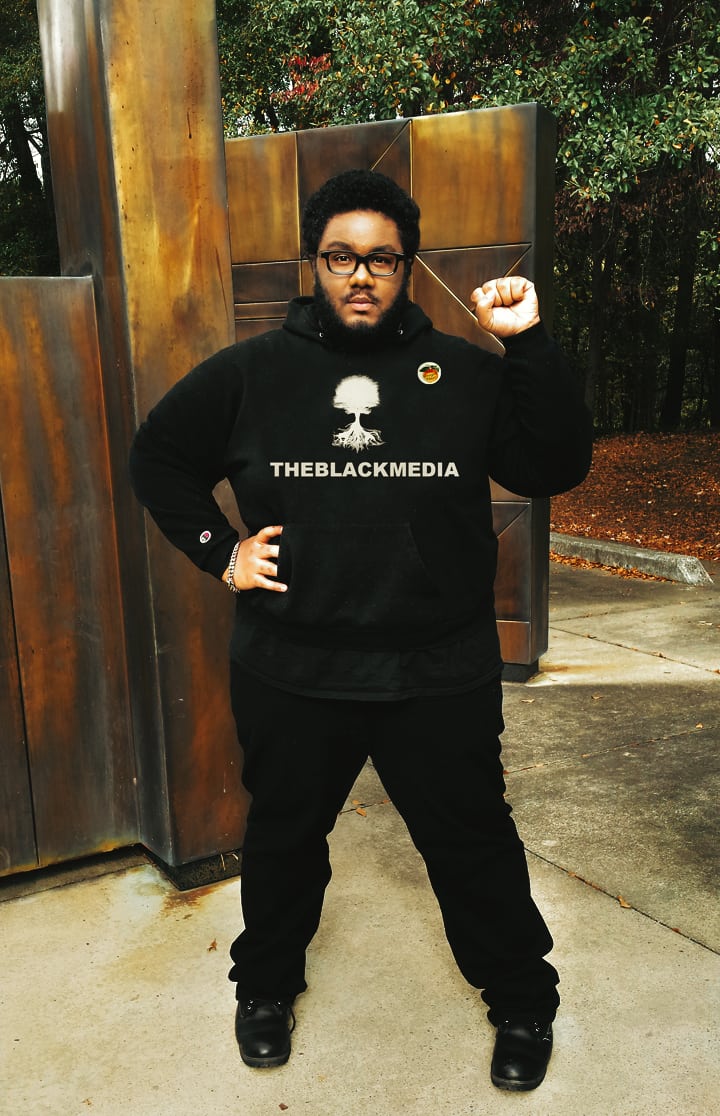 Tell us Soul dier what is one interesting fact about yourself that we would be shock to know?
3. An interesting fact about me that people would be shocked to know is that, Im not a people person, but Im outgoing. Ha! People think because of my personality and life of unity that I’m a people person, but I’m not, not even a little, and I am very fickle about human interaction. I’m not very physically expressive or overtly compassionate as most people persons are. I don’t like to be hugged, or touched, ha. Even writing this it sounds harsh, but I promise I’m the kindest human being ever, mixed with the harsh truth, but that’s something people would be shocked about for sure. Im outgoing, I understand what it means to exist with people, but the reality is, I rather not, or at least as seldom as possible.

What is your five year plan for theblackmedia.org?
4. My five year plan for TheBLACKMedia is to grow into a super popular media outlet that people depend on for news. I want to get on shows like CNN, and FOX, or in interviews like The Breakfast Club or HOT 97 to speak about my website and my mission becoming a popular figure so that people care about tuning in to TheBLACKMedia. I’ll be reaching out to different outlets to start that process, but also to my supporters to keep them happy. I want The BLACK Media, LLC to start producing more original content to go along with my outlet, but also outside of the media outlet to stand alone, but all inclusive that way in 2022 I can be planted in the community from the seeds I plan to spread and grow with the people. 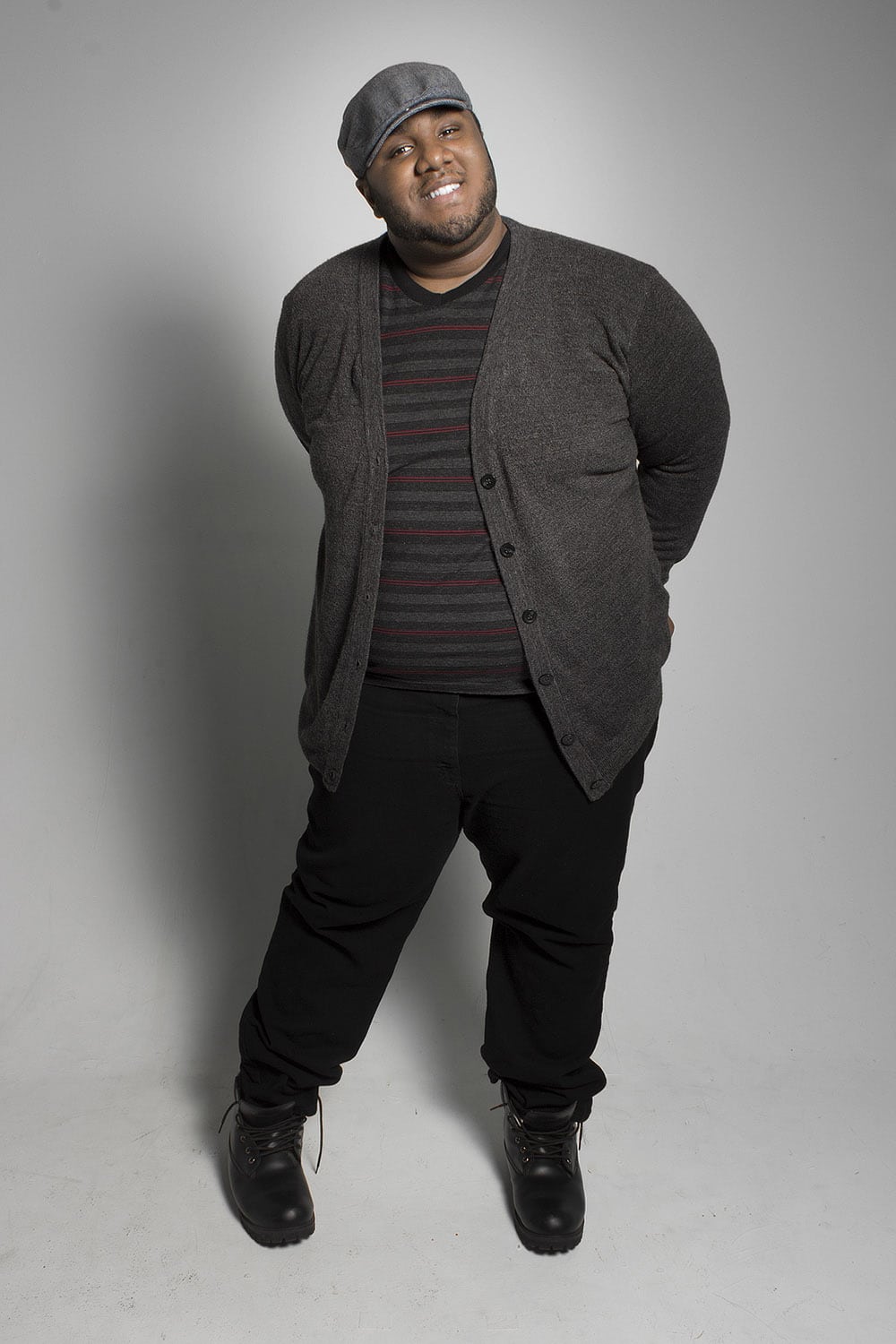