When did you know you want to become a DJ?
In college, I was a club promoter, and eventually got burned out of the week to week grind of it all. Djing was always an idea. I took some money made from an event, and bought equipment. I practiced for almost a full year before I told people outside of my immediate circle of my new found passion. This was 2008/2009. 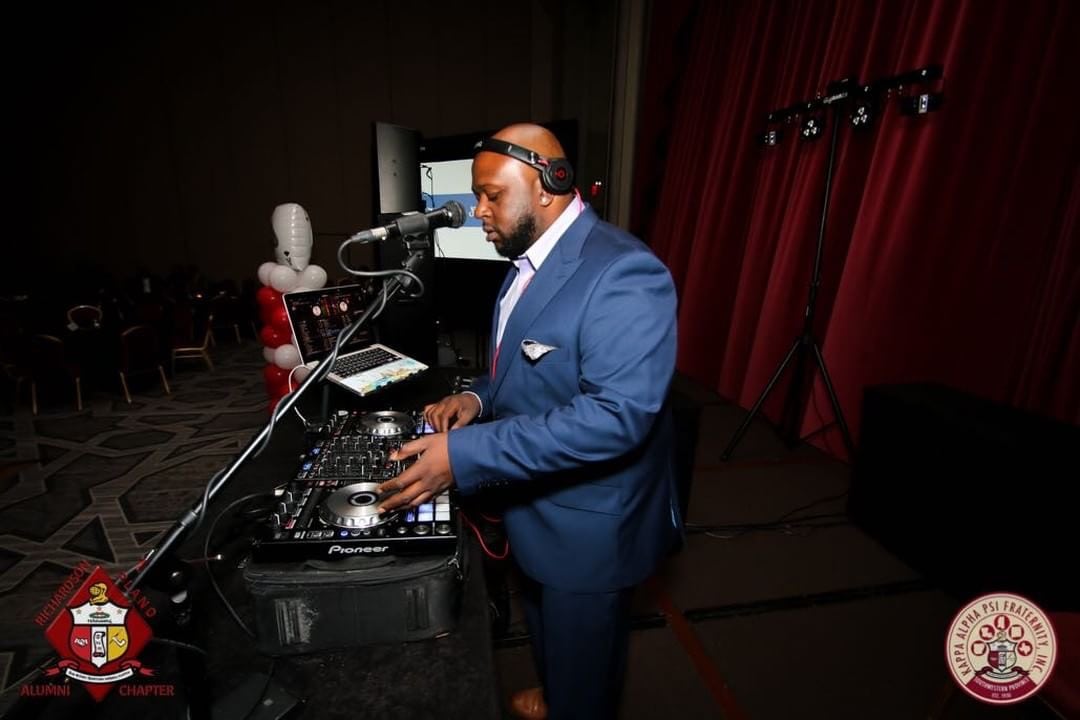 How did get nominated for the Co-Sign Awards?
I was nominated because of my grind I would say. At one point I was doing at least 5 premier parties a week in Dallas. On top of that, I was traveling nationally and internationally on a monthly basis. People started taking notice, and I think thats what made that happen. ::UPDATE:: i didn’t win the award, however, I was awarded a different award this year, #WeWork award from Virdiko Global Music Distribution. I had no clue I was even being considered for the honor. 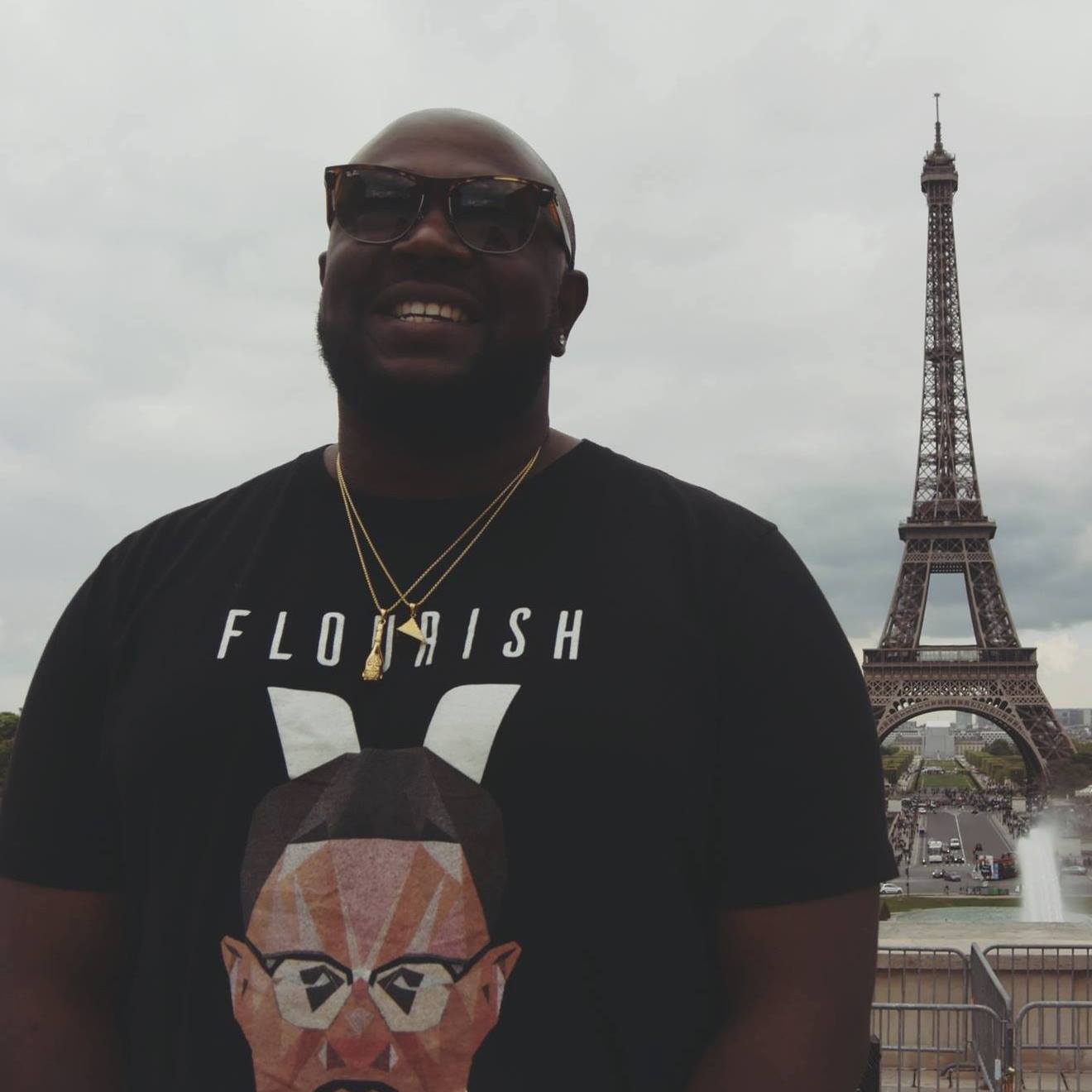 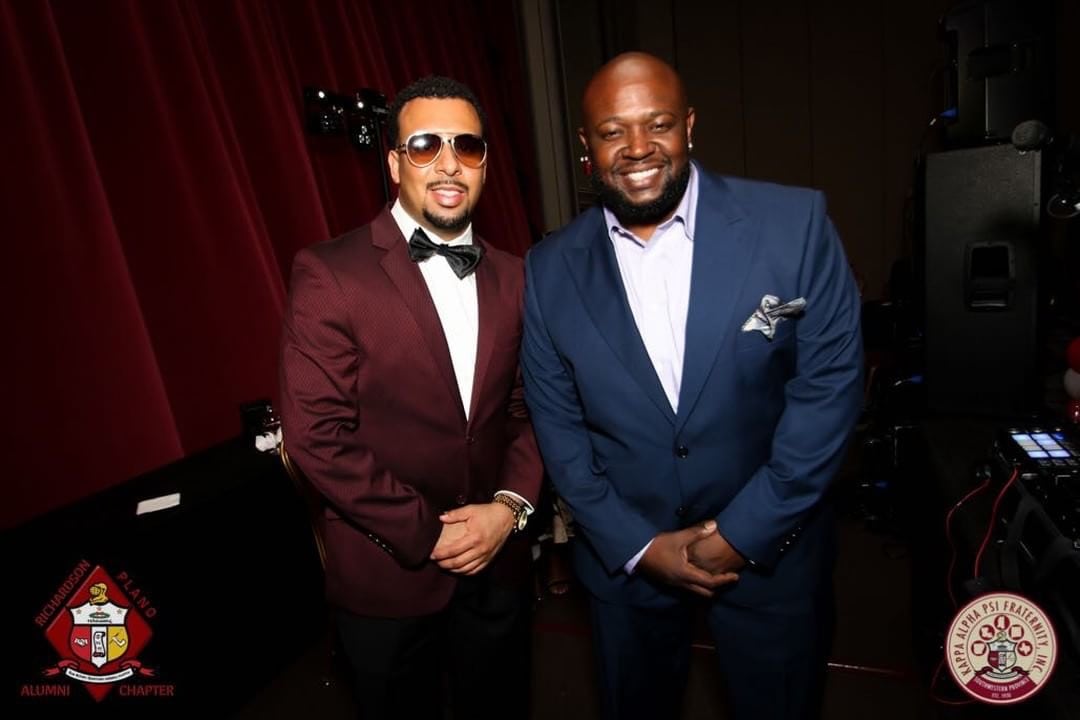 What is one thing you wish more people knew about DJ Culture?
I wish more people knew the amount of preparation that goes into being a Dj. From knowing what to play, when and how to play songs… Having the library to spin any occasion, and staying in front of hits to play them before the radio gets ahold of them. 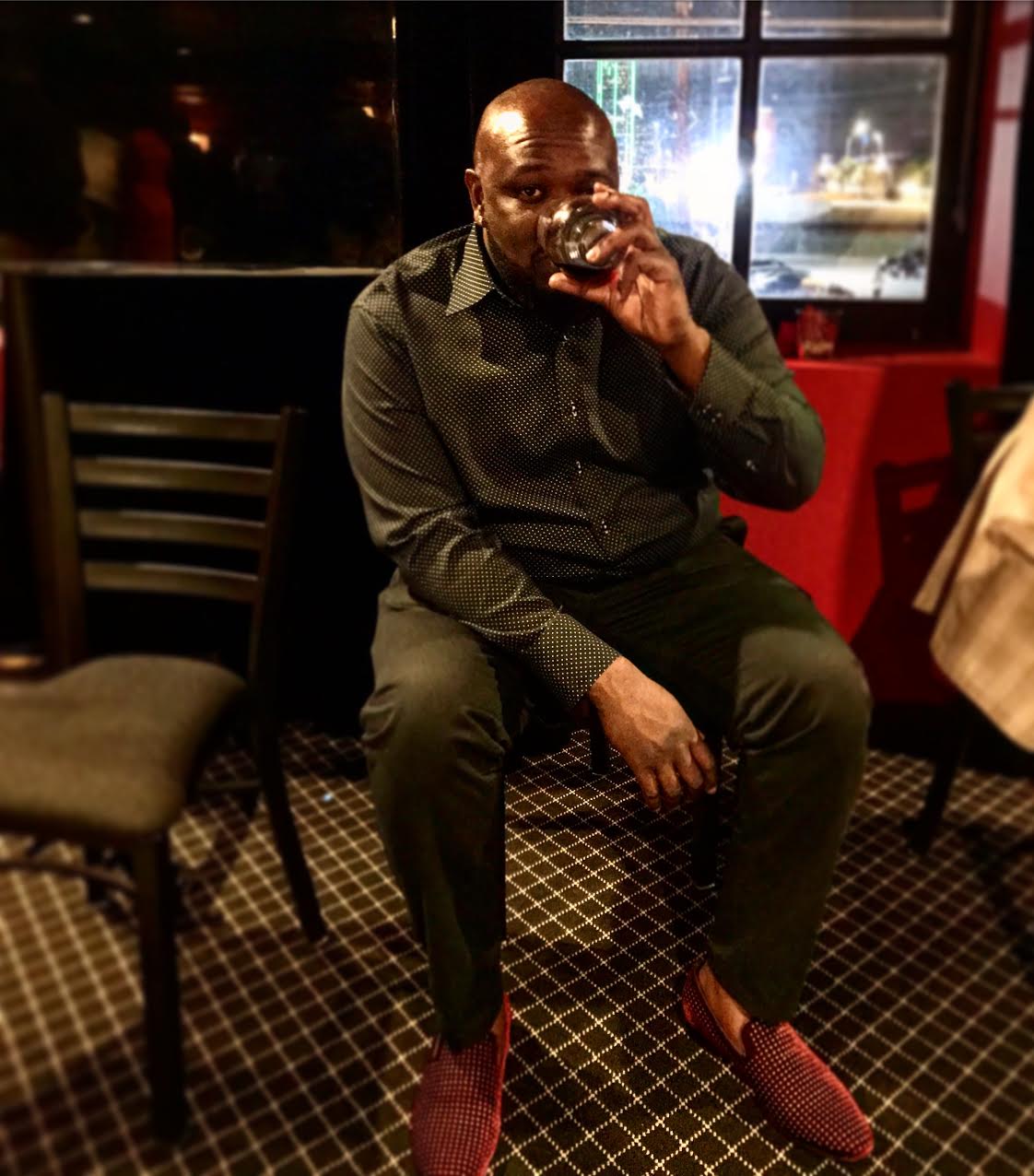 What is your favorite musically era and why?
My favorite music era would have to be the 90s. Im an R&B fanatic, and the R&B from the 90s spoke to my generation (80s Baby). It was easily relatable to me more so than any other era. 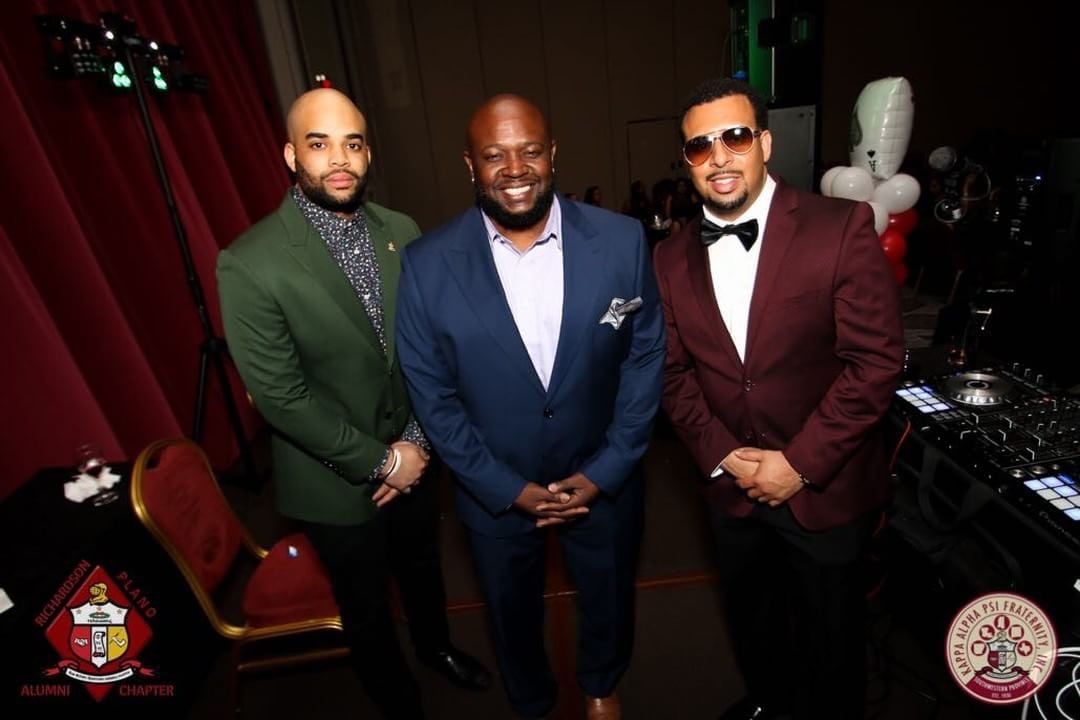 How would you describe your style?
I like to keep it simple and clean. I don’t like to follow trends, I like to define my look and perfect that more so than anything else. Typically a jeans and t-shirt type due to my occupation not always requiring me to get decked out, but I love to throw on a suit and get fresh when Im given the chance.