Generally, you can tell the spirit of someone immensely based on their upbringing and for me, Mr. Jones was the perfect example of the type of people that I want to feature as the XL celebrity. I had the honor of meeting Mr. Jones and his mother at a charity event they were throwing at the stats restaurant and bar.

When I walked in I was greeted by the women at the table where I was asked to sign in and I was handed my ticket and Mr. Jones greeted me as though he known me forever there was no I’m a celebrity I don’t speak to the common folks that part really touched me.

Only for later on find out that the woman at the door that was greeting me was actually Ms. Bell which is Daquan’s mother that’s really shocked me. They were so down to earth and so humbled that we were all gathered to donate to Jet Jones Foundation. Mr. Jones stands at 6’8 and doesn’t seem to miss a beat on his fashion. On the night of the event, he had on a well tailored Hugo Boss suit. 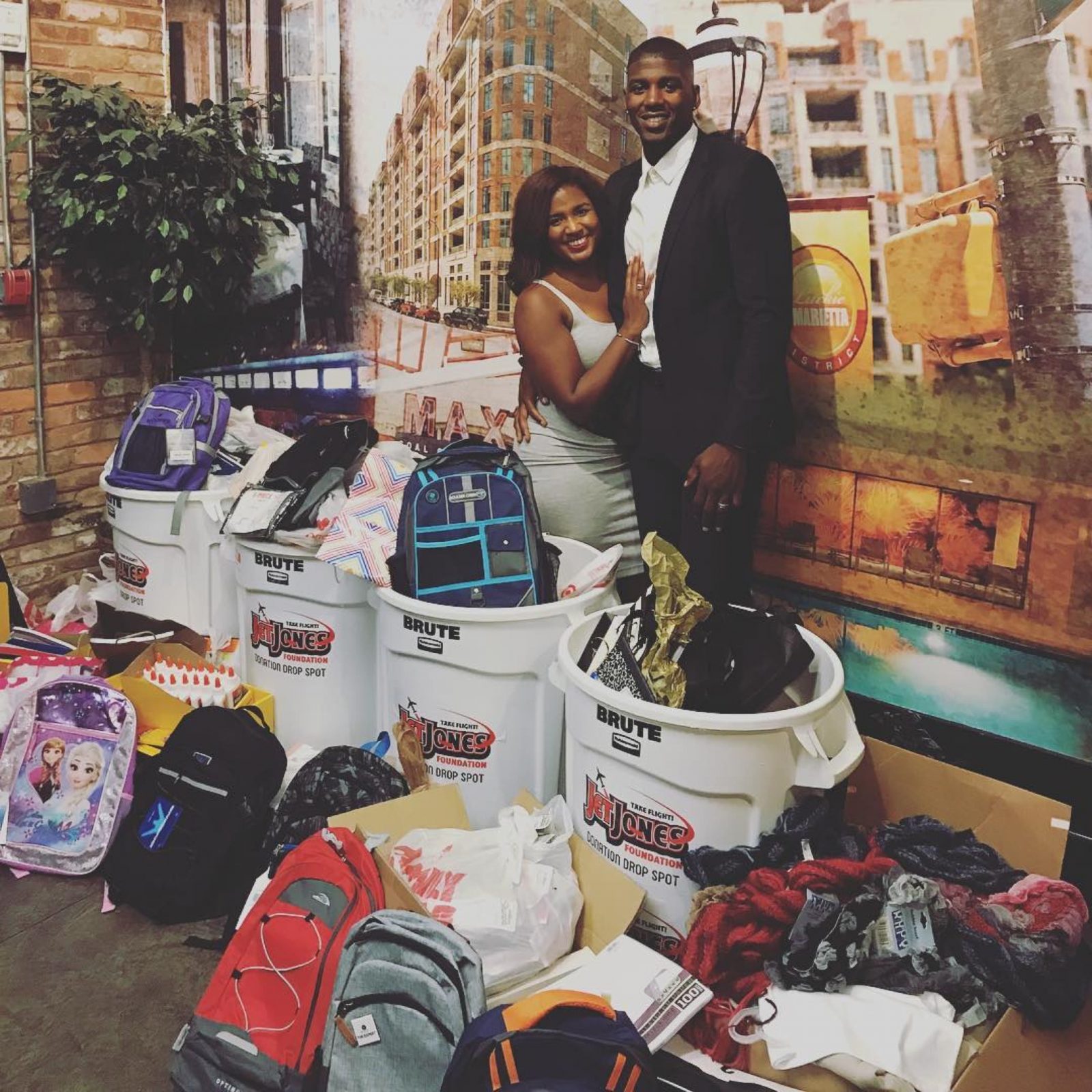 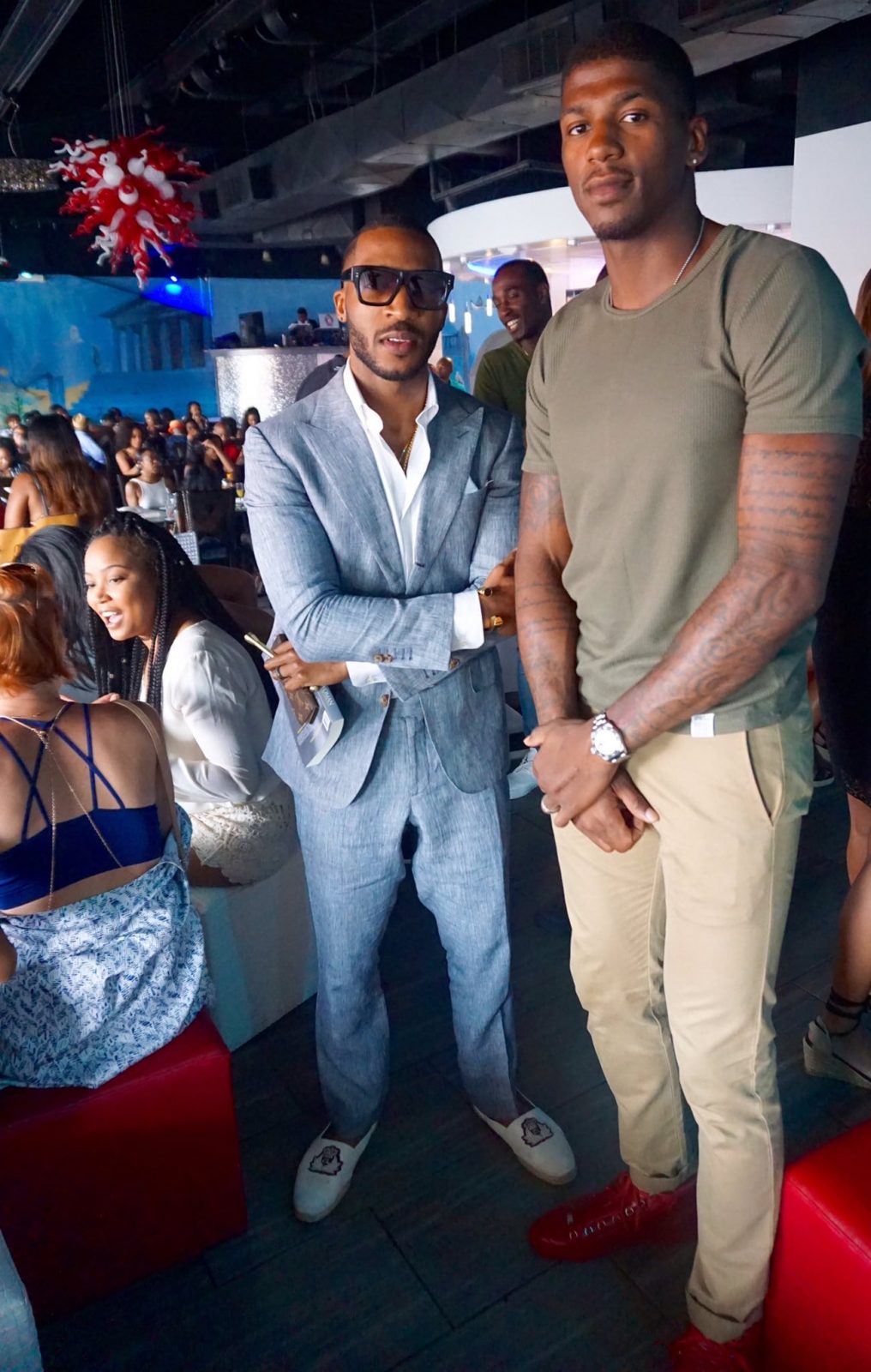 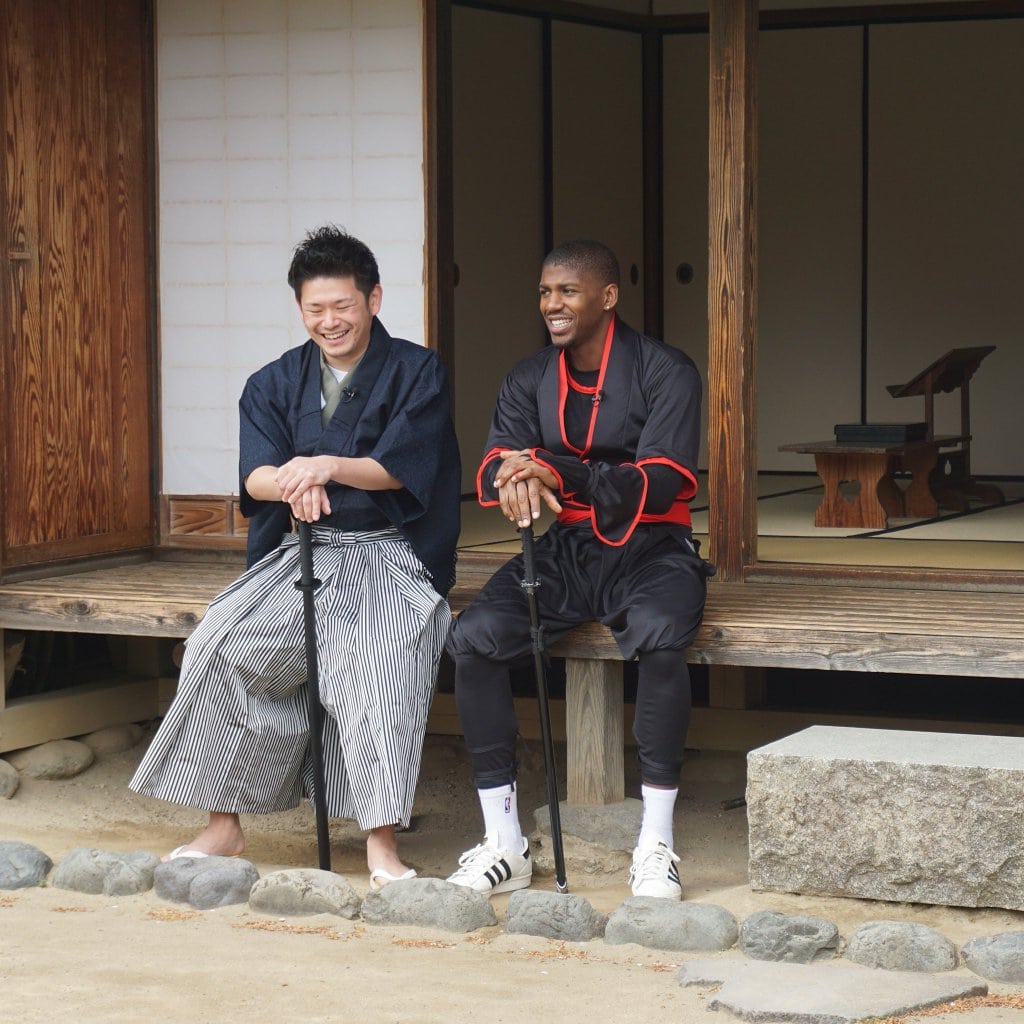