In true form and fashion over here at XL Tribe, we are continuing to grow, to learn and to invest in our audience so that our audience can invest back into their families and so on and so forth…. we teamed up with  Dr. Marquita & Mr.Donavan West to bring to you the XL Tribesmen Club.

One of the things that we consistently see is that women have spaces to share their feelings and emotions in a healthy and comfortable way. Well, that’s what the XL Tribesmen Club will solve a way for men to do the same. In the future we do plan on adding more people to join in the conversation and hopefully, we can take this thing off line eventually will we have you meet up retreats and things like that or maybe even do a summit. Ultimately my goal is to help men mentally do better, think better and eventually be better. Better men raise better kids, are better husbands and ultimately are better stewards of their community.

In our Tribesmen Club, we will discuss and expand on a lot of the topics from Jay’s 4:44 album. Which will include Communication, Trust, Vulnerability, Safety, Finance, Issues of Masculinity, Traditional vs. Non-Traditional Relationship Roles and more?

Examples of Some of the Articles

This couple (man/woman) has been dating for 1 year.  Over the course of the year, the male partner has had some financial difficulties. One evening the couple

goes on a double date with friends. When the bill comes, girlfriend senses her boyfriend’s discomfort and realizes that the total is out of boyfriend’s budget.

She quietly sends enough cash to his account to cover the bill and texts him to check his account. He pays and all is well. The discussion would center around hierarchy, masculinity and roles/expectations in relationships. It may also include some tips for and navigating through sensitive issues in a relationship

Keep in mind this format won’t be used on every article but more so to give you an idea of the tye of content we trying to produce. So to make sure both sides of the coin are heard we got Dr. Marqutia and Mr. Donavan as our Tribesmen Council.

They will each be taking question via email and answering them on the site.. askdrmarquita{@}xltribe.com and askdonavan{@}xltribe.com 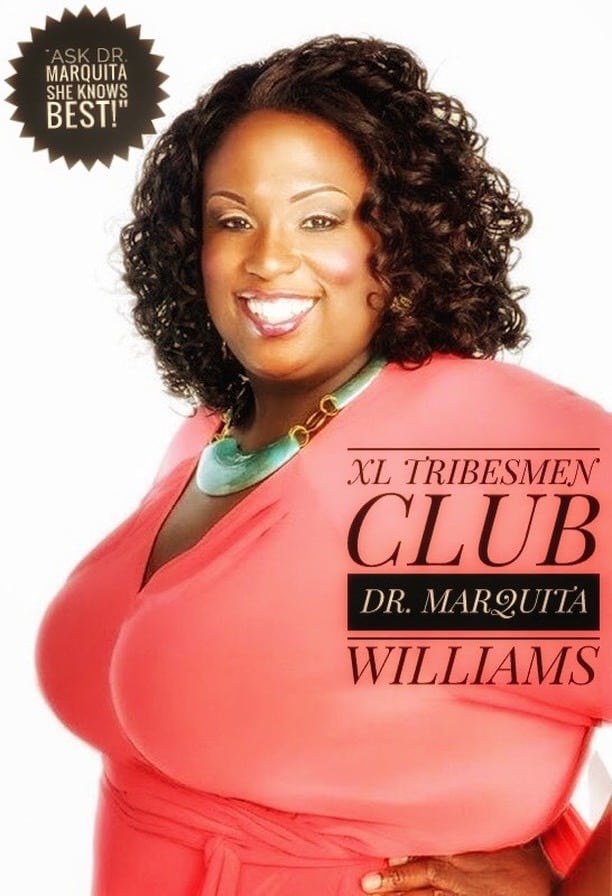 Who is Dr Marquita?

Dr. Marquita C. Williams has had over 18 years working comprehensively in the field of psychology. Ms. Williams is an experienced clinician, consultant, and trainer with expertise across a wide clinical continuum. She has consulted extensively on issues related to children and adolescents, relationships, adult anxiety disorders, issues of clinical competency and areas of clinical programming. During her earlier years in the field, she received a clinical and research appointment at the Medical College of Pennsylvania and Hahnemann University Hospital. There she worked as a faculty researcher investigating the psychological aftermath of assault related, Post Traumatic Stress Disorder. Her later experiences have included working a vocational consultant and employee assistance professional and private practice couples therapist in the Philadelphia metropolitan area. Further, Ms. Williams has presented workshops, regionally, on a variety of topics including cultural competency in working with ethnic families, effective models of supervision, and sexual abuse and trauma.
Collectively, these experiences have yielded invitations to present at national conferences across the United States, such as the National Conference on Race and Ethnicity (NCORE), the Association for the Advancement of Behavior Therapy (AABT) and the Cross-Cultural Roundtable held annually at Columbia University in New York City. 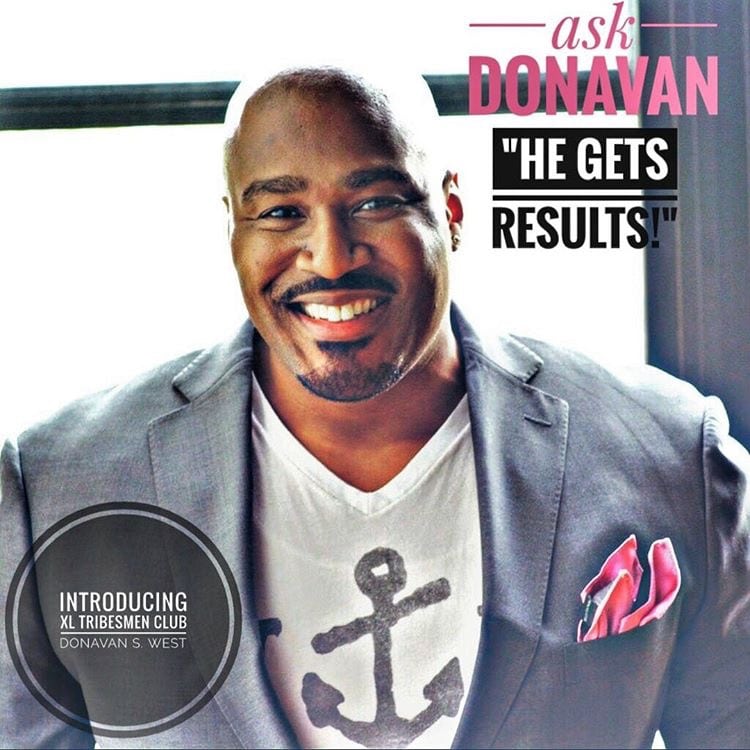 Who is Donavan West?

As a business development consultant, Donavan has coordinated a series of workshops and symposiums designed to empower and educate micro-entrepreneurs in Philadelphia, Chester, Delaware & New York. For four Seasons through People for People, Donavan managed a project at Lincoln Financial Field for the Philadelphia Eagles football games whereby he hired and supervised over 500, normally disenfranchised, employees to work. In addition to his professional achievements, Donavan is also highly committed to public service. During his final year as an undergraduate at Penn State University, Donavan was fortunate to obtain the privileged position on Capitol Hill, working for former United States Senator, Carol Moseley-Braun. This experience broadened his understanding and deepened his civic-mindedness allowing him to hold various positions in the social service arena over the past decade. (2)