Mr Ricky Rozay aka Ross Da Boss aka Rick Ross has for as long as I can remember never allowed anyone or anything to stand in his way. That’s including his entrepreneurial ventures, as well as his style. He unlike a lot of people never seems to care about what people think about his weight. 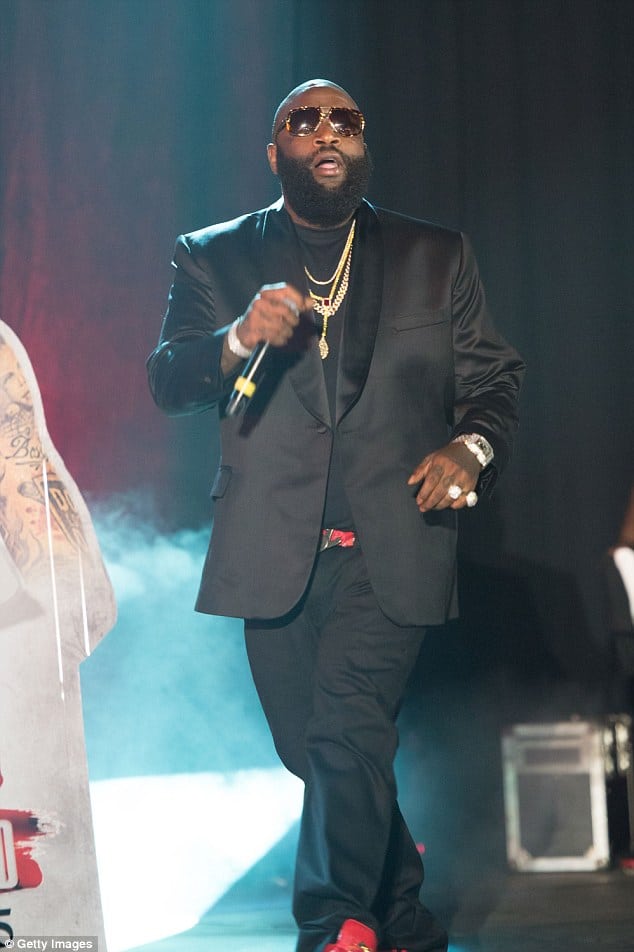 More times than not Rick will take his shirt off during a performance or come on stage with non at all . That my bro’s takes courage and if for nothing else we could all learn from this is to love and embrace our bodies more. Now in recent year Mr Ross has loss nearly 100lbs, which he credited to waking up from two seizures back in 2011 feeling like he had to change things up.

“I wanted to cut back on some of the drinking I was doing and sleep a little more, you know, watch what I ate,” he says. 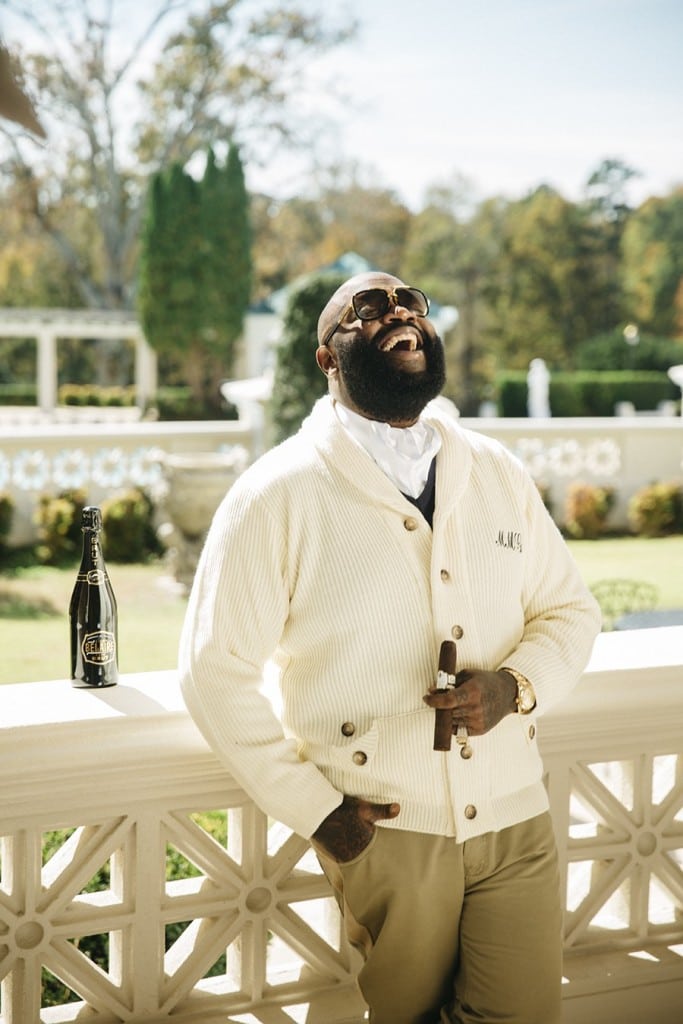 Over the years as he has progressed into his forties you can see the shift in his style. Its moved into this more classic timeless look and away from the what hot and on trend.

Thank you very much for reading this post and getting to the end . If you liked our article please share it on your social media channels to help get the word out. If there’s something you thought should have been added but didn’t please feel free to share your ideas in the comment box below.