Outfit Of The Week From The Lost Files

If you are a Ballers fan like I am then many of you may have notice Veron Littlefield aka Donovan Carter representing the Big N Tall men. In a recent magazine, article by Los Angeles Daily News Donovan mentioned making a transition from trying out for the NFL Oakland Raiders to being an NFL Dallas Cowboys player on the TV show Ballers. 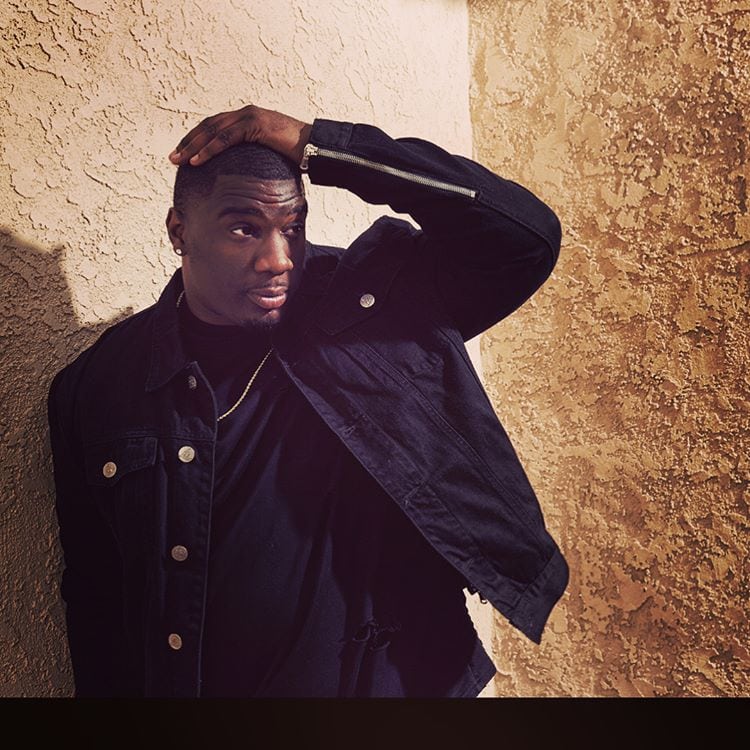 “I didn’t know acting was something I wanted to do. I just knew I was willing to strive for it and now I thank God I went to that audition,” Carter said.

After getting cut from the mini champ of the Raiders he wasn’t sure what he wanted to do while some of his friends have gone on to be drafted and being coaches and others took different NFL positions. He received an email about a casting call and decided to take his shot.

“I didn’t have any formal acting training,” Carter said. “I just went for it because I had nothing to lose.” 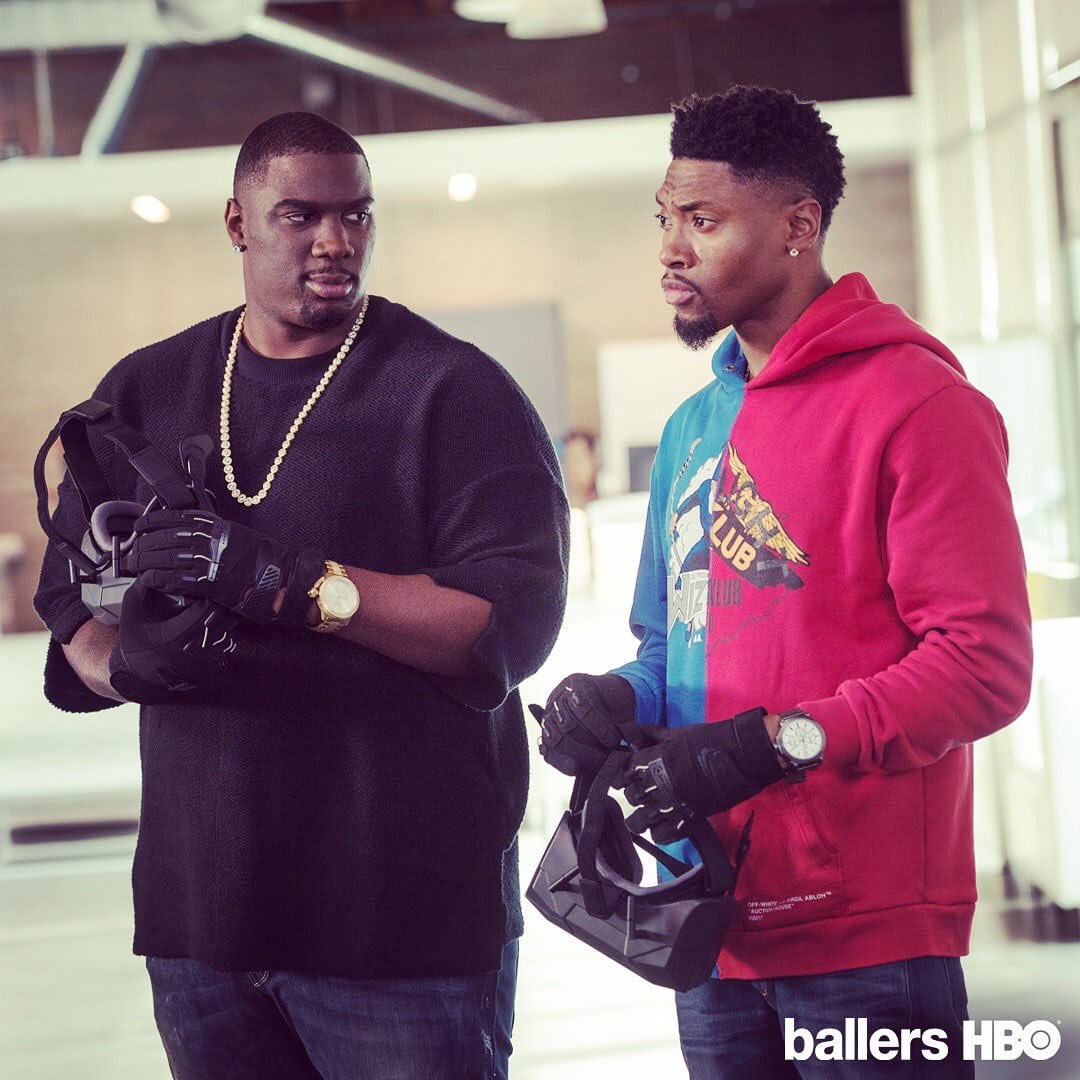 Ballers was recently renewed for a fourth season so hopefully, we will get to see how his character’s style evolve. 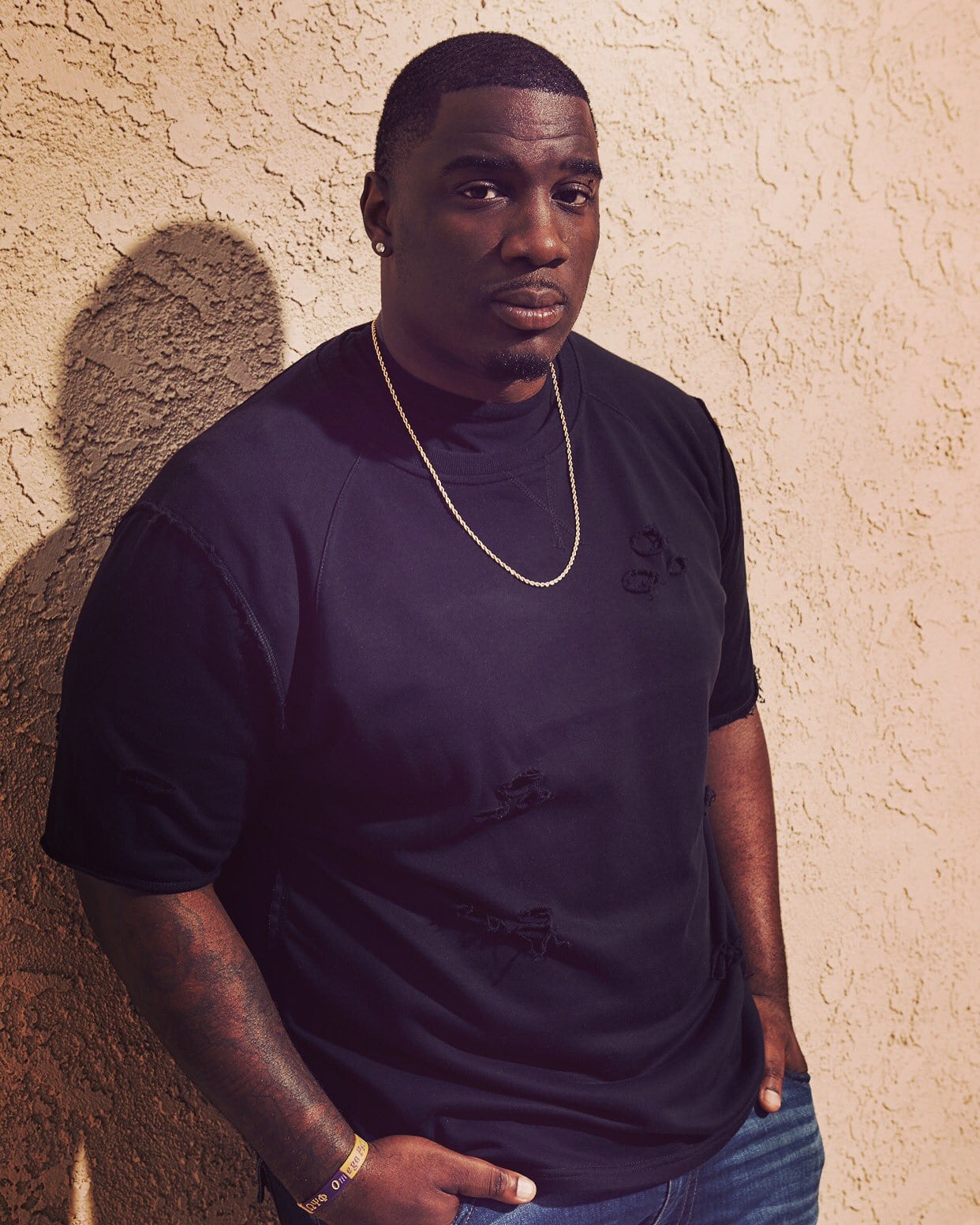